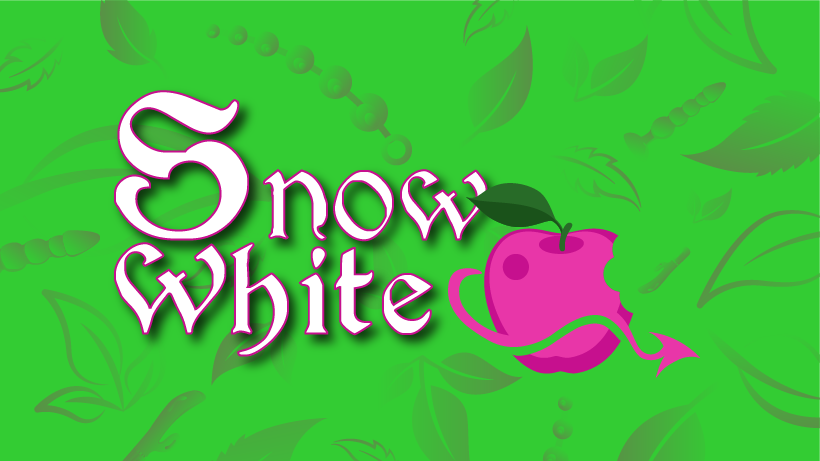 The most hilarious show of the year is back! Panto used to be a sweet end-of-year show that delighted the kiddies on a cold winter’s night. Not anymore!

The panto’s team has taken pantomime and flipped it on its head. It is for adults, not kids, it is naughty, not nice and it is in summer, because… we were all too drunk to do it at Christmas. And this year the panto’s team is taking on the biggest fairy-tale of all! Snow White (and The Seven…) This is Snow White like you have never seen it before – a mish-mash of political biting satire, no holds-barred naughtiness and rowdy ridiculousness. Featuring an enchanted aubergine instead of an apple, a magic mirror that is slightly unhinged, and the evillest queen ever! Plus a fearless Snow White that has decided to take on all comers to prove she ain’t no damsel in distress.