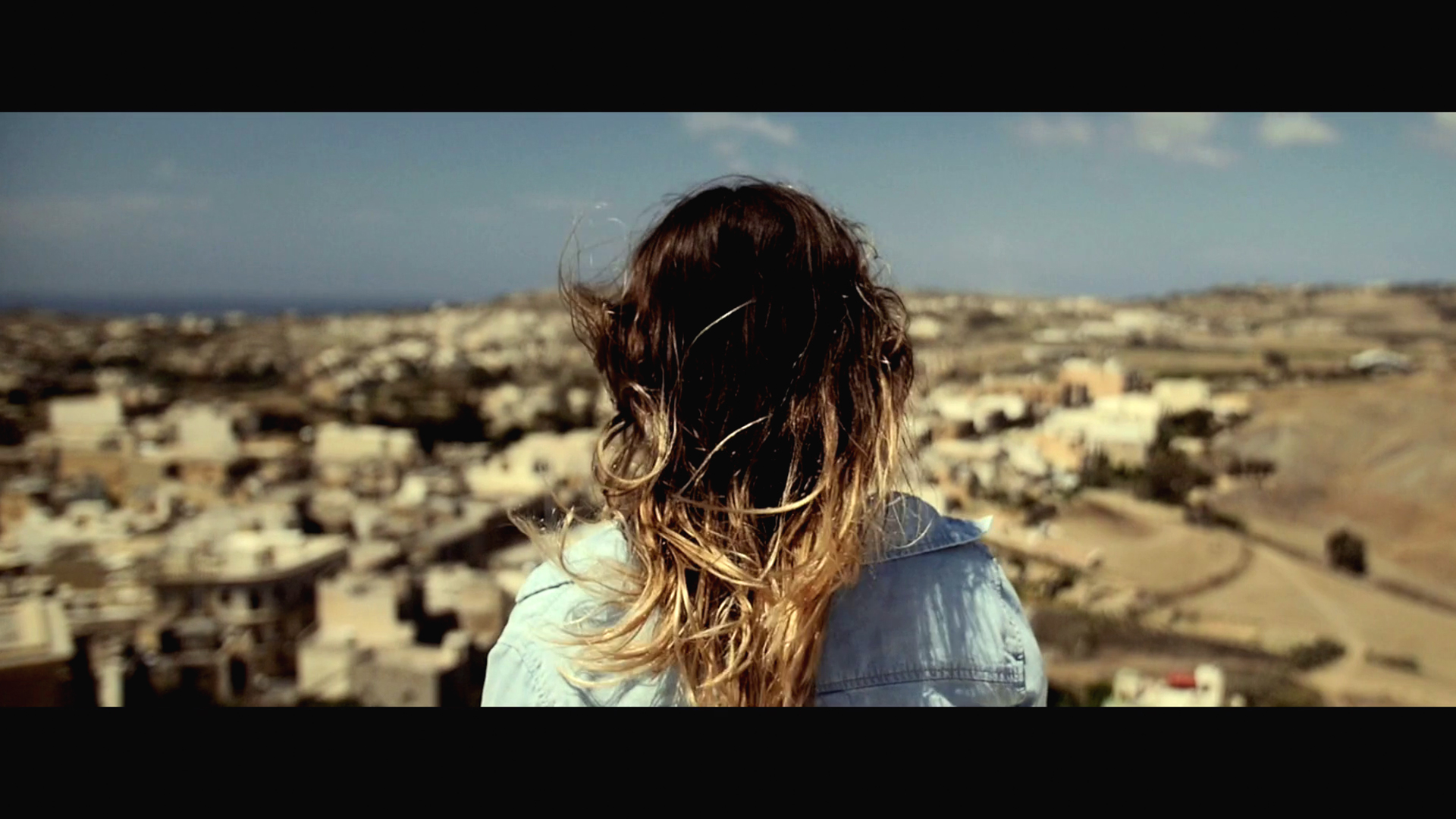 America Latina,  directed by Damiano and Fabio D’Innocenzo, is set in Latina, the Lazio province known for its reclaimed marshes, humid heat and the disused nuclear power plant that stands near Borgo Sabotino. The film tells the story of Massimo Sisti (Elio Germano), a wealthy self- employed dentist; a man with an affable character, meek and very professional. Massimo has everything he has always wanted: a large villa to live in complete tranquility and a loving family, formed by his wife Alessandra and his daughters Laura and Ilenia, who surround him every day with affection. The three women in his life are everything to him, they represent his complete happiness and a reward, given by life, for his honesty and his existence aimed at sacrifice and work.

But Massimo’s tranquility is about to be swept away on a spring day by something unexpected and sudden: when the man goes down to the cellar – as he does every day – he certainly does not imagine that something totally absurd is about to happen to him.