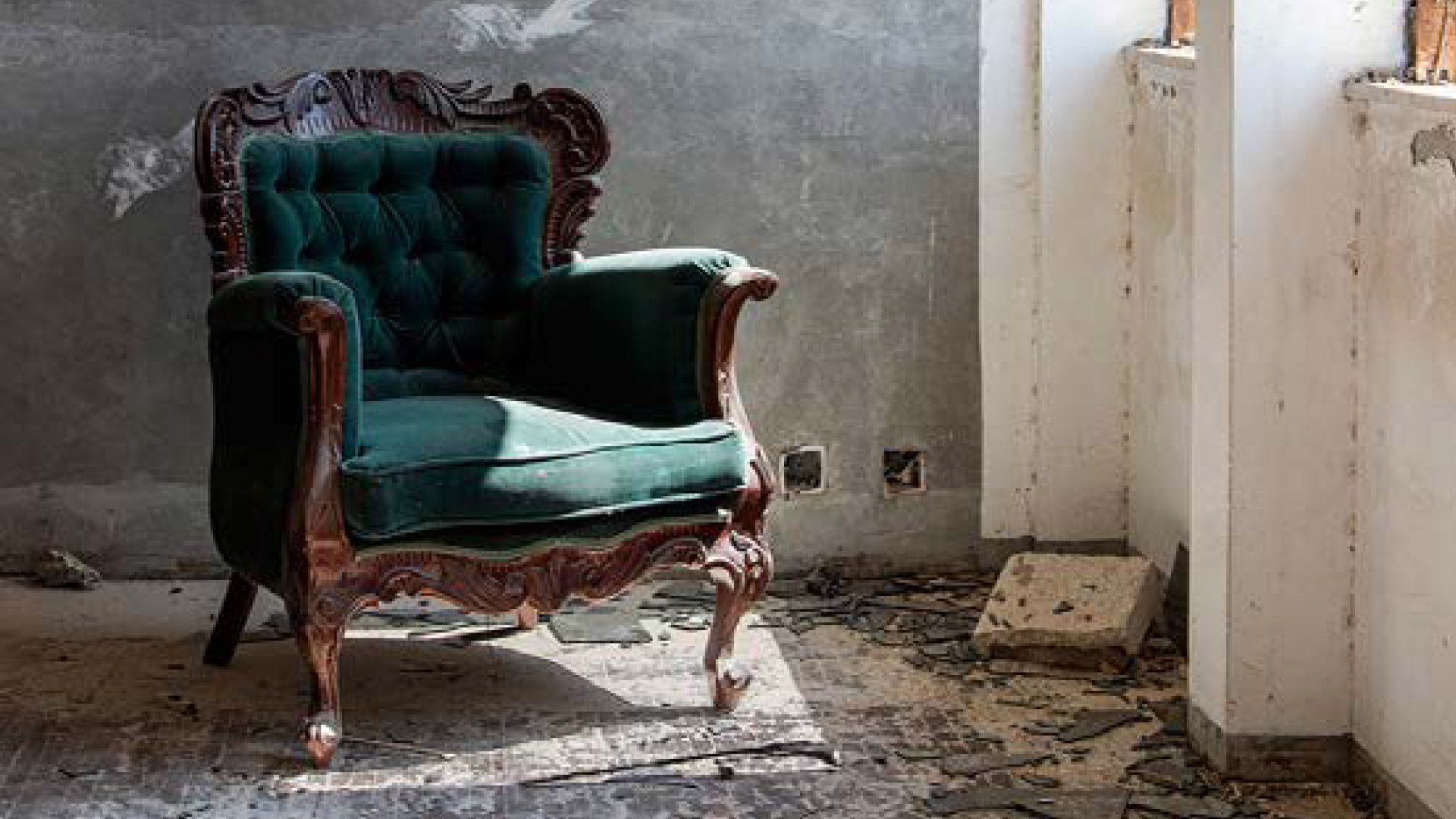 Spaces in Suspension is a collaboration between two photographers. Joe Smith and Therese Debono, both documentary photographers based in Malta, took up the role of contemporary archaeologists in this project which aims to document and preserve one of the most iconic hotels in Malta in the 70s. The Grand Hotel Verdala stands as an architectural ruin and serves as an allegory of Malta’s transition towards progress.

Yet even though left in in a state of abandonment and decline the hotel still stands proudly awaiting its new fate. It is now in the process of demolition but the photographers managed to obtain the necessary permits to shoot whilst some furniture and other artefacts where still on site. In some places nature has also started its reclamation process. The collection also includes on-site portraits of some of the ex staff of this once iconic landmark.

A number of tours with artists Joseph P Smith & Therese Debono will be organised where visitors can tour the exhibition to learn more about her thought process behind this exhibition. Anyone interested will need to book by filling in the form in your preferred date: